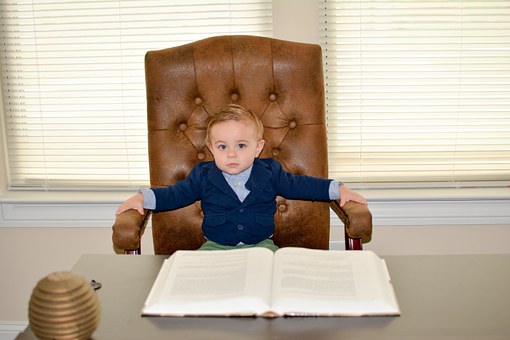 Our employment law attorneys represent employees in negotiations and litigation over age discrimination in the workplace in both the public and private sector.

Age Discrimination Under Both New Jersey and Federal Law

Age Discrimination in the Federal Courts

An important case illustrating both the protections and limitations of the ADEA is Karlo vs. Pittsburgh Glass Works, LLC. The Karlo case was decided by the United States Court of Appeals for Third U.S. Judicial Circuit. The Third Circuit sits in Philadelphia, but hears appeals from the federal trial courts in New Jersey the ADEA only protects workers who are older than forty. During the Great Recession, the employer suffered financial setbacks and had to conduct several rounds of reductions in force (“RIFs” or “layoffs”). Many of the employees who lost their jobs were over fifty. They sued Pittsburgh Glass, arguing that the RIFs impacted older workers far more severely than younger workers, even though the RIFs did not on their face target older employees. Such “disparate impact” is illegal, and can lead to employer liability even if the employer had no intention to discriminate. The employer argued because forty to fifty year old workers were not discriminated against, there was no disparate impact on the protected class. The Third Circuit didn’t buy this argument, however. It ruled that the ADEA protects age discrimination overall, not just discrimination against all workers over forty. The over forty provision sets the lowest age at which workers can sue for age discrimination under federal law; it does not require that the action negatively affects all forty years old and older workers.

A New Jersey Supreme Court decision provides a great illustration of the extensive protections afforded to employees by the Law Against Discrimination. The case was Bergen Commercial Bank vs. Michael Sisler. The bank highly recruited Sisler, who left his previous job after the bank reached out to him and made him a great offer. However, only several days after Sisler started working for the bank his supervisors learned that Sisler was only twenty five years old. One supervisor, shocked, told Sisler never to disclose his age because it would too embarrassing for the supervisor. Then, only eight days after started, the supervisor told Sisler it “wasn’t working out,” and asked Sisler to resign. He refused – he hadn’t been looking to leave his last job, and only quit because the bank recruited him and made him a great offer. However, the bank fired Sisler several months later any way. They only told Sisler that it “wasn’t working out.”

In the litigation that ensued, Sisler filed suit claiming that the bank violated New Jersey’s Law Against Discrimination by firing him because he was too young. This seemed to fly in the face of the accepted wisdom, which was that age discrimination occurred only when it was because the employee was too old. The trial judge agreed with that adjustment and dismissed Sisler’s LAD claim. Sisler then appealed.

Our employment lawyers have decades of experience representing New Jersey employees in the public and private sector. We can help you with your employment law issues. Email us or call (973) 890-0004.