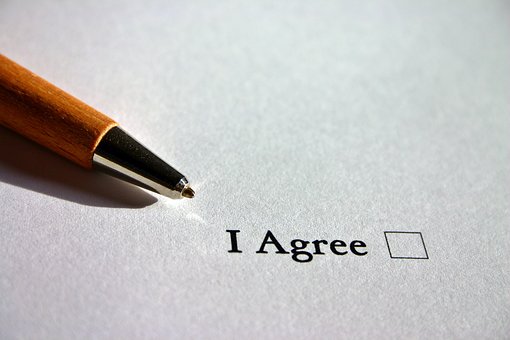 Our business litigators represent parties whose relationship is formed under both contract and "quasi-contracts." New Jersey business law provides that while the parties can voluntarily create their own obligations under an express contract which they have jointly agreed to, they may also create obligations to each other under what is known as quasi-contracts.

A contract is defined by New Jersey law an agreement which is voluntarily entered into, and which creates voluntary, mutual and binding obligations arising from a common understanding as expressed in "offer and acceptance." Being a legal definition, there is of course a test for what constitutes a binding contract, and this is set out in the Model Civil Jury Charges used by New Jersey's Superior Court. To be a binding contract, an agreement must have the following: (1) offer and acceptance, (2) the parties must have a "meeting of the minds" about the agreement's essential terms, (3) there must be valid consideration - in other words, there must be mutual obligations from each party to the other, (4) finally, there must be certainty - the agreement must have clear and definite terms. Both written and oral contracts are enforceable. With oral contracts, of course, the difficulty is often getting evidence to prove it existed at all.

If the parties violate the terms of their contract, that is if they breach the contract, a court will enforce the contract and certain remedies are available. In general, the remedy for breach of contract is compensatory damages - ie., to make the innocent party whole. In business situations this often means lost profits, or the revenue the innocent party would have received minus the cost it avoided. Generally, however, an award of attorneys fees is not available unless the parties expressly agree to it in their contract.

Even if an agreement which meets the requirements of a contract is missing, obligations can be implied by New Jersey contract law which will give the "innocent" party remedies similar to a contract. Unlike contracts, however, quasi-contract relief is an equitable remedy, not a legal one.

Our New Jersey contract attorneys represent people and businesses draft and negotiate contracts which protect their rights. Our litigators will fight for our clients in contract and quasi-contract disputes when their rights have been violated. Call us at (973) 890-0004 or email us to schedule a consultation. We can help.